Following the 2010 success in the blind prediction contest carried out by PEER and NEES, where SeismoStruct was used by the winner of the Practitioners category and by 3 out of the 8 teams that received an ‘Award of Excellence’, SeismoStruct stars yet again in another international blind prediction exercise, this time deployed by the organizing committee of the 2012 World Conference in Earthquake Engineering (15WCEE, Lisbon, Portugal).

SeismoStruct was employed by the winning team, selected amongst a total of 38 participating entries from around the World, which accurately predicted the response of two full-scale reinforced concrete structures, designed for low and high ductility levels. Each specimen was tested under dynamic conditions at the LNEC-3D shaking table of Lisbon (Portugal), for several levels of seismic intensity. For further details, refer to SeismoStruct’s Verification Report.

With such repeated international success, SeismoStruct further establishes itself as one of the most accurate tools for nonlinear structural analysis worldwide, in particular for what concerns earthquake loading. 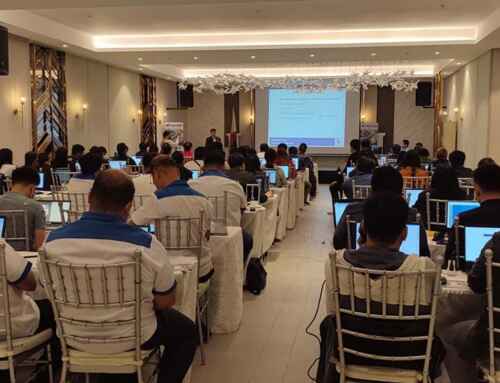 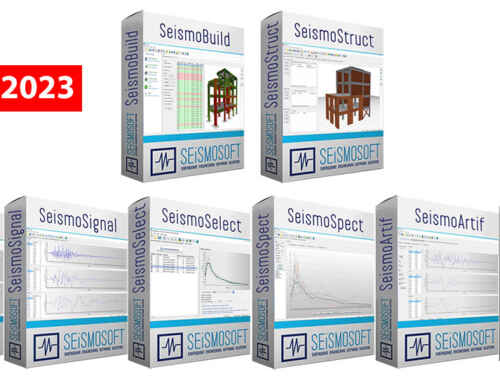 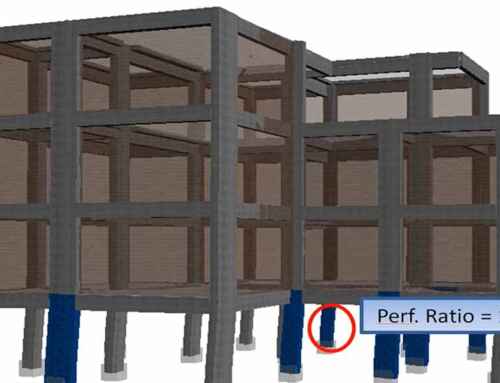 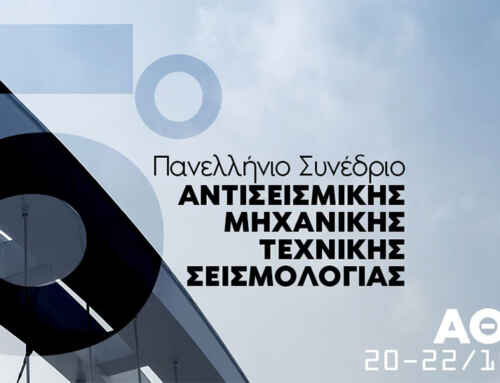 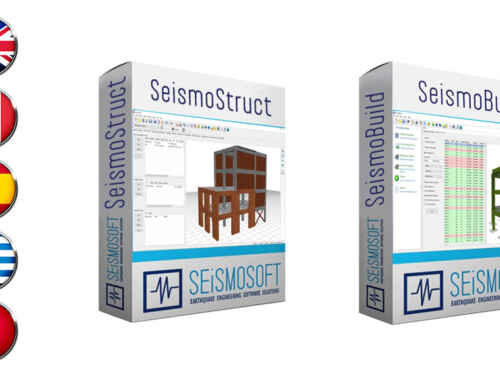 Necessary Always Enabled
Necessary cookies are absolutely essential for the website to function properly. This category only includes cookies that ensures basic functionalities and security features of the website. These cookies do not store any personal information.
Non-necessary
Any cookies that may not be particularly necessary for the website to function and is used specifically to collect user personal data via analytics, ads, other embedded contents are termed as non-necessary cookies. It is mandatory to procure user consent prior to running these cookies on your website.
SAVE & ACCEPT
Go to Top